Norway To Award Oil Licenses In New Offshore Areas In 2016 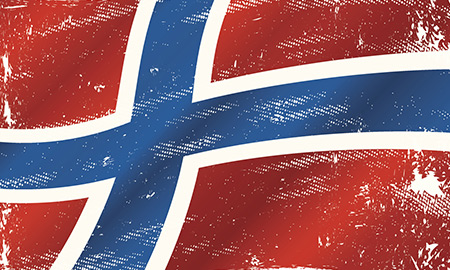 Norway will award oil and gas licenses in new offshore areas, including in an important Arctic zone bordering Russia, in the first half of 2016, the oil and energy ministry says.

OSLO, Aug 19 (Reuters) - Norway will award oil and gas licenses in new offshore areas, including in an important Arctic zone bordering Russia, in the first half of 2016, the oil and energy ministry said on Tuesday, in a process that will take longer than recent rounds.

The ministry, which has already asked companies to nominate blocks where they want to drill, expects applications in the second half of 2015, indicating that the process of attributing new licences will last between 24 and 30 months, longer than the 15-18 months in the previous three rounds between 2008 and 2013.

The world's seventh-largest oil exporter, and the third-largest for gas, started the process of attributing new licenses in January by asking oil firms which areas they would be interested in exploring.

The areas on offer include an offshore zone the size of Switzerland bordering Russia that may contain 1.9 billion barrels of oil equivalent, mostly of gas, that was opened to oil exploration after Oslo and Moscow resolved in 2010 a four-decade-long border dispute.

"We are planning for a deadline for applications during the second half of 2015. The awards will then be made in the first half of 2016," oil and energy ministry spokesman Haakon Smith-Isaksen said.

The ministry said the need for more surveying in the area makes the current process longer than earlier ones.

"The reason is that there is no 3D seismic coverage of the Barents Sea South East zone, which the oil companies are collecting now, there is only 2D data. 3D data will improve companies understanding of the geology in the area and thereby give better applications," said the spokesman.

He said the timing of the round was going according to the ministry's plans. 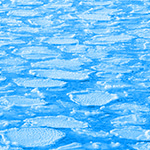 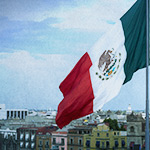 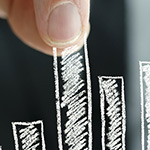