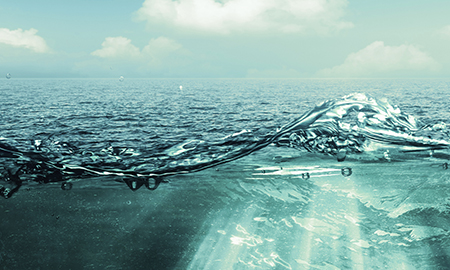 Kremlin-controlled Rosneft said it is working with Statoil to search for oil and gas off Norway, partnering a Western company despite sanctions.

MOSCOW, Aug 18 (Reuters) - Kremlin-controlled Rosneft said it is working with Norway's Statoil to search for oil and gas off Norway, partnering a Western company despite sanctions.

Rosneft and its head Igor Sechin were sanctioned by the West over Moscow's involvement in Ukraine.

The European Union banned equipment and technology exports for new projects in deep water, Arctic or shale oil for one year, a measure with limited effect so far but more damaging if extended for the longer term.

Norway, not a member of the EU, has joined the sanctions, which are not designed to halt joint projects but rather aim to starve Rosneft of foreign financing and access to modern technology.

A subsidiary of sanctions-hit Rosneft won a 20 percent participating interest in four fields within the Norwegian continental shelf in the Barents Sea during a licensing round last year.

Rosneft said that the companies expect to analyse the drilling results up until the end of this year.

The Arctic is seen as a leading source for future oil and gas production. Rosneft has also secured deals to jointly work with ExxonMobil, ENI and Statoil to develop Russian sections of the Arctic shelf.

"The start of these exploration operations marks an important milestone in developing the cooperation between Rosneft and Statoil," Rosneft said in a statement on Monday.

Rosneft also has an agreement with Norway's North Atlantic Drilling to drill for oil in Russian offshore Arctic.

The area, as big as Switzerland, is estimated to hold about 1.9 billion barrels of oil equivalent, of which 15 percent is oil, according to the Norwegian Petroleum Directorate.

Russia, the world's top oil producer with a daily average of around 10.5 million barrels per day, is counting on new hydrocarbon resources, including those in Arctic, to at least maintain production, a cornerstone of its budget revenues. 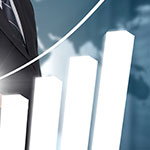 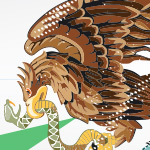 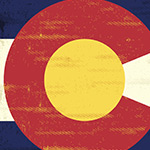 CRED: Colorado Initiatives Not the Way to Settle Fracking Debate
by Gene Lockard