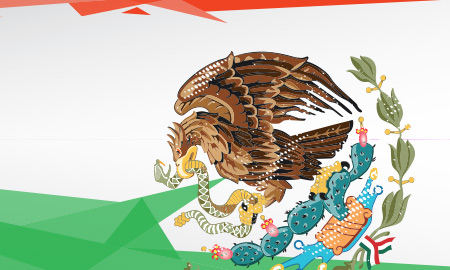 Mexican lawmakers give final approval to an overhaul of the state-run energy sector aimed at luring billions of dollars in new investments by foreign and private oil companies.

The senate approved a series of laws this week aimed at attracting companies such as Royal Dutch Shell Plc and Exxon Mobil Corp, and help stem declining crude production in Latin America's No. 2 economy.

President Enrique Pena Nieto said on Wednesday he would sign the set of bills into law next week, paving the way for private companies to announce their plans to tap resources in the world's 10th biggest oil producer.

The legislation fleshes out a constitutional overhaul approved last year that ended the 75-year monopoly of state-owned oil company Pemex and opens up oil, gas and electricity markets to private companies.

Pena Nieto broke through gridlock in a divided Congress to pass energy, telecommunications and banking legislation that aims to lift Mexico out of decades of sluggish growth in the country's most significant reform push since the NAFTA trade deal with the United States and Canada in the 1990s.

Senators approved on Wednesday a final bill that amends public finance laws. The government finances around one-third of its budget with oil revenues.