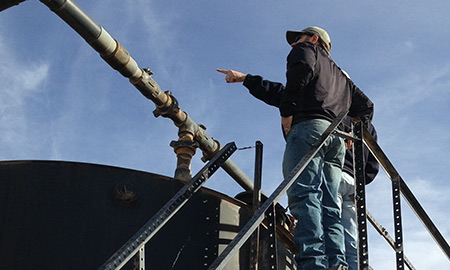 An energy industry veteran discusses with Rigzone the plans for a new oilfield water platform that will initially serve the Permian Basin.

Technological advances in hydraulic fracturing and horizontal drilling have unlocked significant shale gas and tight oil resources in the United States. The use of these technologies, however, also has created infrastructure challenges such as a lack of pipelines and housing for workers.

These infrastructure challenges are being seen in a number of unconventional shale gas and tight oil plays across the United States, including the Permian Basin. The “sandbox full of oil” has been producing for almost a century, but technological improvements are allowing operators to commercially produce oil from less permeable areas of the basin. As a result, Permian Basin production has risen from 850,000 barrels per day (bpd) in 2007 to 1,350,000 bpd last year.

A newly formed oilfield water platform, Oilfield Water Logistics, LLC (OWL), which will offer water and oilfield fluids infrastructure and services, is working with operators in the Permian Basin and looking for investment and development expansion opportunities worldwide. 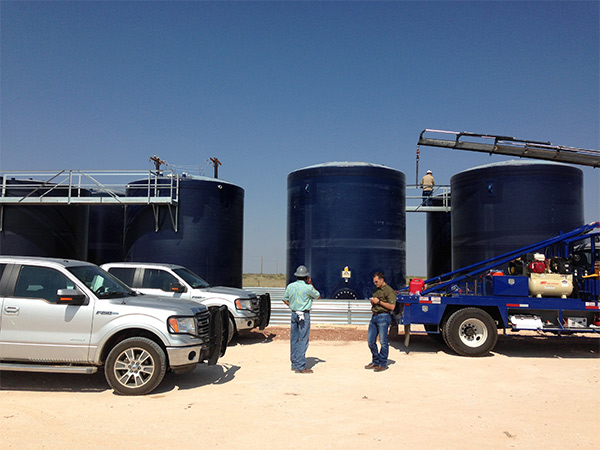