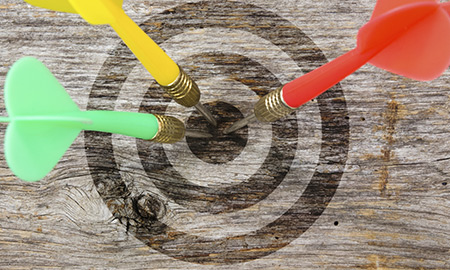 Business for Singapore's two largest shipyards has been slow year to date, with the situation exacerbated by intense competition from China.

Optimism generated by record deliveries of newbuild jackups by Singapore shipyards in 2013 has faded somewhat amid slow orders and a sustained challenge from lower cost competitors in China so far this year.

Since the beginning of the year, Chinese shipyards have managed to sustain the momentum of winning more jackup orders compared to their Singapore counterparts, a milestone first achieved in 2013. China-based firms secured contracts to build 10 new jackups in the current year, while Singapore yards trail behind with seven, according to Rigzone’s RigLogix database.

“This is the second year in a row that China has won more jackup orders than Singapore … although the jury is still out there,” on whether the trend will be sustained through the rest of this year, Vincent Fernando, research director at Religare Capital Markets (Singapore) Pte Ltd. told Rigzone. 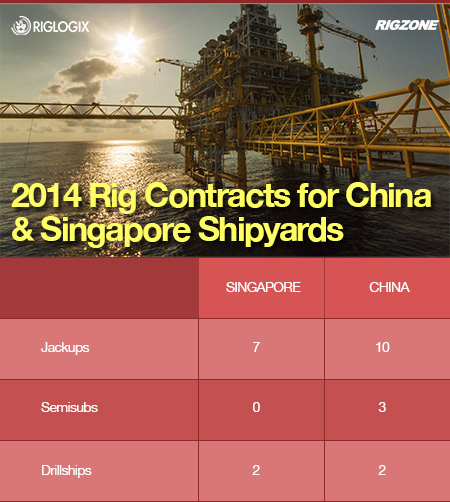