Noble Energy's Profit Beats As Output From US Fields Rises 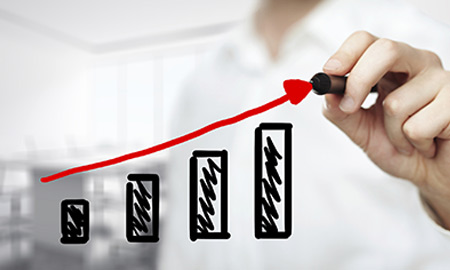 Noble Energy reports better-than-expected profit for 2Q thanks to a rise in production from wells in the Marcellus shale and the Denver-Julesburg basin.

July 24 (Reuters) - Oil and natural gas producer Noble Energy Inc reported a better-than-expected profit in the second quarter, helped by a rise in production from its wells in Pennsylvania's Marcellus shale field and Colorado's Denver-Julesburg basin.

While production from the Denver-Julesburg basin rose in the quarter ended June 30, Noble said the output fell below its expectations, hurt in part by downtime at a third-party processing plant and facility upgrades at over 60 wells.

Still, output from the company's U.S. fields rose more than 50 percent in the quarter compared with a year ago.

The company's net income nearly halved to $192 million, or 52 cents per share, in the quarter due to a $187 million loss on commodity derivatives.

However, its adjusted profit of 87 cents per share beat the average analyst estimate of 79 cents, according to Thomson Reuters I/B/E/S.

Noble, which operates a giant natural gas field off Israel's Mediterranean coast, said it expects its third-quarter natural gas sales in the country to be hurt by the ongoing conflict in the region.

A truce between the Jewish state and Hamas-led Islamist guerrillas has remained elusive despite intensive mediation bids.

Noble, which also has operations in deepwater Gulf of Mexico and offshore West Africa, said infrastructure capacity constraints in the DJ basin would also weigh on its production in the second half of the year.

Noble's shares closed at $74.21 on Wednesday on the New York Stock Exchange.

(Reporting by Swetha Gopinath in Bangalore; Editing by Maju Samuel and Savio D'Souza)