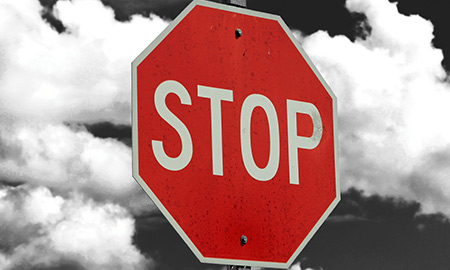 A Deloitte report shows that drilling activity on the UK Continental Shelf has almost halved in three months while asset deals have also plummeted.

Oil and gas firms may be adopting a "wait and see" approach before making further investment decisions in the North Sea, according to business consultant Deloitte. In May, the consultancy predicted that drilling and deals in the North Sea would remain at a "steady low" for at least a year but its latest findings suggest a collapse in activity on the UK Continental Shelf (UKCS).

In its most-recent report on drilling, licensing and deal activity across northwest Europe, published Friday, Deloitte found that a total of seven exploration and appraisal wells were drilled on the UKCS during the second quarter of 2014. This figure was significantly lower than the 12 wells drilled during the previous quarter and the 17 drilled in 2Q 2013.

Deloitte said the second-quarter drop in activity may be down to companies controlling high costs and awaiting potential changes to the industry resulting from the Wood Review – Sir Ian Wood's roadmap for the future of the UK's offshore oil and gas industry – and the ongoing review of the UK government's fiscal regime for the North Sea.

The firm said that there were also fewer asset deals between oil and gas companies completed during the second quarter compared with the previous three months. Five deals in total were done on the UKCS during 2Q 2014, while there were 10 transactions reported in 1Q 2014. And there were no farm-in transactions reported at all even though these are generally a popular type of deal.

The North Sea industry has been grappling with rising operating costs that are having an impact on activity and investment decisions, according to Derek Henderson, a senior partner at Deloitte's Aberdeen office.

"It's no secret that the costs facing oil and gas firms on the UKCS have been a significant issue for some time now. Understandably, it tends to be more expensive to operate in mature fields where oil is much more difficult to recover. Research suggests it's now almost five times more expensive to extract a barrel of oil from the North Sea than it was in 2001," Henderson said.

"What's more, the drop we've seen in the number of farm-ins could indicate that companies are holding off before committing to longer term exploration investments. Asset transactions, involving producing fields, remain at more consistent levels, which suggests companies are more confident in these types of deals, which can offer a quicker and less risky return."