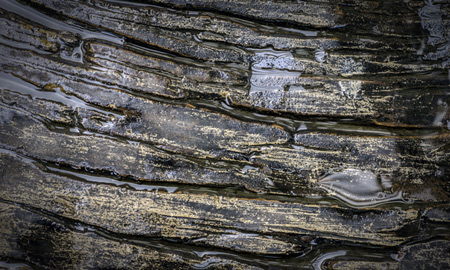 The Ministry of Land and Resources verified proven reserves of nearly 107 billion cubic metres (bcm) in the Fuling shale gas field in Chongqing municipality, the company said on Thursday.

"Fuling proves to be a high quality marine shale gas reserve," said the statement, adding that the gas contains as much as 98 percent methane, with low levels of carbon dioxide and no hydrogen sulphide.

Sinopec said in March it was targeting annual shale gas production capacity of 5 bcm from Fuling by 2015 and 10 bcm by 2017, making an earlier government target for total shale gas output of 6.5 bcm for 2015 look more viable.

China has struggled in its bid to revolutionize its energy supplies by emulating the frenetic exploration and production of the U.S. shale boom, stymied by the high cost and complexity of drilling to tap shale gas. Estimates indicate China may have the world's largest shale gas reserves.

Industry experts have cautioned against expecting Chinese companies to be able to quickly duplicate the Fuling success elsewhere in the country, as the geological conditions of the field are considered among the most favourable.

Sinopec said it applied new drilling technologies in the Fuling shale field, and manufactured all the production equipment and tools domestically.