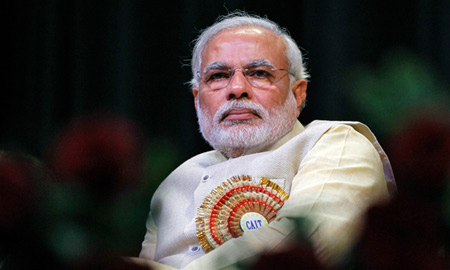 India’s new government, led by Prime Minister Narendra Modi of the Bharatiya Janata Party, is working on a number of schemes, considerations and plans to revamp current contracts for exploiting the country’s hydrocarbon resources, a senior official at the Directorate General of Hydrocarbons (DGH) told Rigzone.

The government, with the help of the industry, has identified some 20 bottlenecks and issues in existing production contracts which need to be replaced or modified. Current regulations pertaining to exploration and production (E&P) cost recovery – which is one of the main issues identified – would likely be replaced as the state plans to work out a new revenue sharing contract for future hydrocarbon exploitation, Sinha explained. 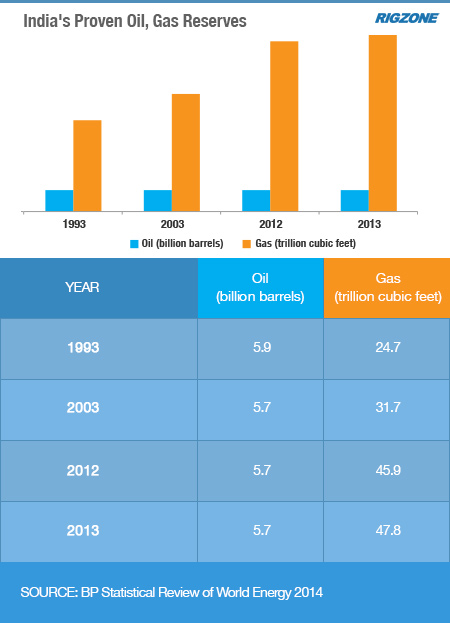 Cost recovery has been an issue in India’s upstream sector as it involves defining and verification of hydrocarbon discoveries, he added. The government intends to be more flexible in declaring commercial discoveries.

“We will give more time to contractor and operator in verifying commerciality of a discovery,” he said.