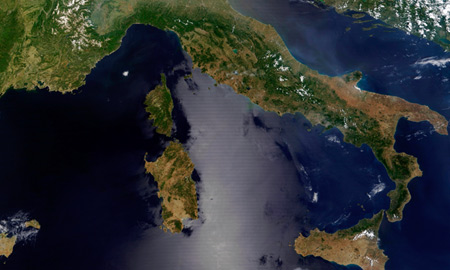 Junior explorer Sound Oil reported Tuesday that its Santa Maria Goretti gas prospect, onshore Italy, has received a "significant upgrade". The firm said that a competent person's report has upgraded the gas initially in place to 66.4 billion standard cubic feet while the recoverable best-estimate prospective resources is judged to be 32.8 billion cubic feet.

"This CPR uplifts the company's previous resource estimate by 82 percent and confirms the addition of a further low-risk, yet hugely material, asset into Sound Oil's Italian onshore gas portfolio. The top-hole location has already been identified and an application to drill will be submitted to the permitting authorities shortly, with a view to drilling during 2015."