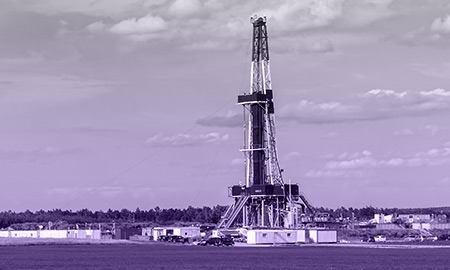 A third of Britain's gas needs could come from its own shale gas by the early 2030s if government policies and economic growth allow firms to invest in gas exploration, National Grid says.

LONDON, July 10 (Reuters) - A third of Britain's gas needs could come from its own shale gas by the early 2030s if government policies and economic growth allow firms to invest in gas exploration, National Grid said on Thursday.

The potential production figure is a part of the British grid operator's 'Low Carbon Life' scenario, one of four potential scenarios in its "UK Future Energy Scenarios" published on Thursday.

Britain is betting on the development of shale gas to help curb its growing dependence on imports and to stem a decline in oil and gas tax receipts as output from the mature North Sea basin dwindles.

Some of the companies active in Britain's shale market are IGas, Egdon Resources and Cuadrilla.

National Grid does not give a probability for which scenarios is most likely to come to fruition but said "there has been investment from a number of large gas industry companies (in shale) and many expressions of government support."

Under the forth 'No progression scenario' with a weak economy, low investment and a government focused on short term policies shale gas production would be zero it said.

Under each of National Grid's scenarios UK Continental Shelf (UKCS) production, which currently supplies around half of the country's gas demand, peaks in 2017, at under 40 bcm.

A complete failure to invest in new UK gas production, under the 'No progression' scenario could see import dependency rise to 90 percent by 2035, National Grid said, which would leave the country vulnerable to price shocks.

Russia provides a third of Europe's gas needs, and a third of its gas exports to the European Union pass through Ukraine.

National Grid compiles its 'Future Energy Scenarios' every year to help it reach investment decisions on new infrastructure projects and to inform the government.