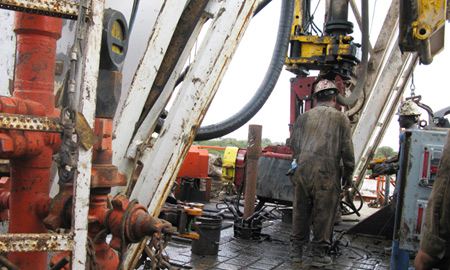 Crude oil production in the Permian Basin in Texas and New Mexico surges thanks to production gains in six formations.

Six formations within the Permian Basin region in Texas and New Mexico have provided the bulk of the basin’s 60 percent increase in oil output since 2007, positioning the Permian as the largest crude oil producing region in the United States, the U.S. Energy Information Administration (EIA) reported Wednesday.

Production from these formations have driven the increase in horizontal oil drilling in the Permian in recent months, EIA reported earlier this year.

“Production from these formations has helped drive the increase in Permian oil production – particularly since 2009 – despite declining production from legacy wells,” EIA said in its July 9 Today in Energy brief.