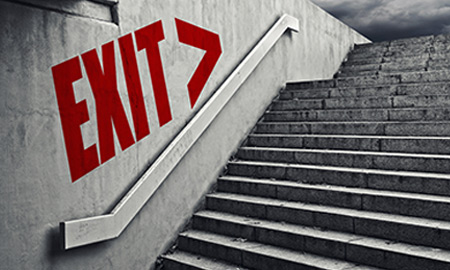 Chevron divests its assets in Lithuania and pulls out of the country.

VILNIUS, July 8 (Reuters) - U.S. oil major Chevron has divested its assets in Lithuania and pulled out of the country, the company said on its website.

Chevron won a tender to explore for shale gas in the Baltic state in 2013, but pulled out from the tender later citing an uncertain legal framework.

"Chevron closed its office in Vilnius, Lithuania. The company has divested its 50 percent equity interest in LL Investicijos," the U.S. company said in a statement on the website of its former office in Lithuania.

As a result of the divestment, Sweden's Tethys Oil AB said it had increased its indirect interest in the Rietavas licence owned by LL Investicijos to 30 percent from 14 percent.

The companies provided no value for the deal.

The Swedish company said Chevron's pullout would not impact its plans regarding evaluation of conventional and unconventional hydrocarbon potential in Lithuania.

"The work programme is fully funded from available funds within the joint venture company LL Investicijos," it said.

Lithuania government plans to hold another tender to explore for unconventional hydrocarbons after the parliament approves required amendments, including on taxation.

Some lawmakers have called for stricter regulation of shale gas exploration after public protests.

No timetable for the tender has been set.