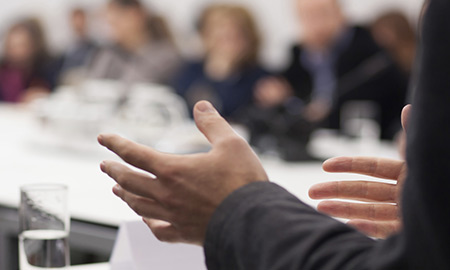 Two senators ask the US Commerce Department to explain why it approved exports of a form of super-light oil known as condensate.

WASHINGTON, July 2 (Reuters) - Two senators on Wednesday asked the U.S. Commerce Department to explain why it approved exports of a form of super-light oil known as condensate, saying the action may have violated the decades-long ban on U.S. crude oil exports.

Democrats Robert Menendez and Edward Markey wrote a letter to Commerce Secretary Penny Pritzker after a department agency in late June told two energy companies that condensates that have been minimally processed could be exported as refined products.

The companies - Pioneer Natural Resources and Enterprise Products Partners - had sought clarity from the Bureau of Industry and Security (BIS) about whether stabilized condensates could be exported as a petroleum product, and thus not require a special license needed to export unprocessed domestic crude. The Commerce Department agreed that such condensates could be exported.

Menendez, chairman of the Senate Foreign Relations Committee, and Markey, a committee member, questioned whether the agency had authority to let the companies export the lightly processed product under the 1975 Energy Policy and Conservation Act.

"Exports of condensate or other light crude oils appear to be prohibited unless and until the regulation is revised following notice and public comment," they wrote to Pritzker.

Without a classification as refined products, a presidential finding that the exports were in the national interest would be needed to overcome the ban on most U.S. crude exports, according to the 1975 law.

The law has typically defined processed oil as having passed through distillation towers, refinery equipment that turns crude oil into finished products.

Commerce ruled, though, that stabilizers - originally used to ensure crude and condensate met pipeline specifications - can also turn certain oil into refined products in a way similar to distillation towers.

A BIS official said last week that the bureau had issued "commodity class determinations" to the two companies.

Those determinations "do not constitute a change in policy but are a description of what the regulations are and how they apply to a particular item. They are deliberately not vehicles for changing policy," said Kevin Wolf, assistant secretary of commerce for export administration at the BIS.

Menendez and Markey asked Pritzker for the rulings issued to Pioneer and Enterprise, as well as any others issued in the past year "that relate to interpretations of the crude oil export ban or condensate exports."

They also posed eight questions to Commerce staff, including the legal rationale for approving condensate exports and whether the department has expanded or modified the definition of crude oil as that "which has not been processed through a crude oil distillation tower."

The lawmakers further asked whether other agencies were involved in the BIS decision and raised concerns that the rulings skirted the ban.