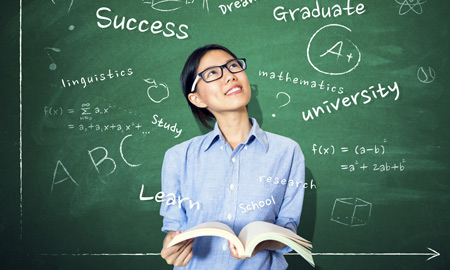 Rigzone takes a look at seven EU universities that offer degree courses designed to help young people achieve a career in the oil and gas sector.

One of the benefits of the European Union is that it is relatively straightforward for citizens of one particular EU country to study in another EU country. This means that young EU nationals with a burning desire to get into the oil and gas sector can choose to attend one of several universities that specialize in oil and gas-related degrees even if they come from a country with no oil and gas industry of its own.

Another bonus is that, thanks to EU law, EU nationals generally only pay the tuition fees that local students would pay – so, for example, studying for a degree in the Netherlands would be a lot cheaper (typically $2,600 per year) than attending a university in England (up to $15,000 per year).

Here, Rigzone takes a look at a number of universities that an aspiring oil and gas engineer or petroleum geologist can attend within the EU.

This list is by no means exhaustive. We have focused on universities whose oil and gas-related courses are taught in English and which have close links with the industry.

Austria has a number of world-class universities offering oil and gas-related degrees courses such as engineering and geology, but these programs are nearly always taught in German. An exception is Montanuniversität Leoben, which has recently expanded its petroleum engineering offerings: 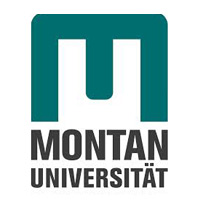 Austria's Montanuniversität Leoben last year became the beneficiary of a $13.5-million per year initiative with OMV, the country's leading oil and gas producer. The initiative has helped the university double its investment in oil and gas-related research and teaching as well as establish an International Petroleum Academy.

OMV is hungry for top graduates in oil and gas-related disciplines as it expands its exploration and production activities in the North Sea, Black Sea and elsewhere, so young Europeans looking for a career in the sector could do worse than to get themselves onto Montanuniversität Leoben's bachelor's or master's programs in 'petroleum engineering'.

Both degree courses are taught in English, with the bachelor's program lasting for seven semesters and the master's program taking three.

Taking a look at the résumés of senior executives at leading Italian oil firm Eni S.p.A. reveals that most of the company's management team hold fairly traditional degrees such as physics, mechanical engineering and economics from a variety of Italian universities. However, what worked for one generation of Italians may not necessarily be the correct course for a subsequent generation looking to get into an oil and gas career. Today's young Italians (as well as international students) may smooth their entry into the energy industry by taking an oil and gas-focused master's degree at Perugia or Turin. 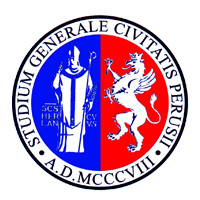 Perugia University has 31,000 students enrolled on a broad spectrum of courses, ranging from engineering, natural sciences and medicine to arts and humanities.

The university runs a two-year master's degree in 'petroleum geology' that is designed to give the student the ability to carry out all the professional activities required of a professional geologist specializing in oil and gas.

By the end of the course, students will have acquired a thorough knowledge of the main areas of earth sciences that characterize the activity of exploration and development, and an adequate knowledge of specialized fields of petroleum geology.

In order to gain the master's qualification, students have to write a thesis in either English or Italian.

The course is supported by Italian oil major Eni, which provides some professors for vocational disciplines as well as funding field and laboratory activities.

A leading institution for the study of engineering in Italy, the Polytechnic University of Turin has around 32,000 students – of which around 15 percent are foreign (the greatest proportion of foreign students at any Italian university). 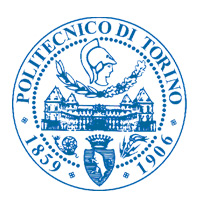 The university's Department of Environment, Land and Infrastructure Engineering has a two-year 'petroleum engineering' master's degree that is taught in English. The aim of the course is to train engineers who will then be able to begin working immediately in the oil and gas sector.

By the end of the course, students will be able to analyze hydrocarbon deposits both for quantity of reserves and production capacity, and will identify the best strategies for producing oil and/or natural gas based not only on technical feasibility but also economic and environmental sustainability, according to the university.

The Netherlands has a number of well-regarded and well-established universities, and it is common in that country for degree courses to be taught in English. Delft University of Technology, in particular, has several courses that are connected to the oil and gas sector. 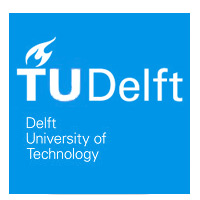 Delft University of Technology boasts the current CEO of Royal Dutch Shell plc, Ben van Beurden, as an alumnus (he holds a chemical engineering degree from the university). Of its 18,000-plus student population international students account for almost 3,000.

With its North Sea reserves, it is no surprise that Norway has a number of universities that offer suitable courses for Norwegian speakers looking to get into the oil and gas industry. Bergen University, for example, offers bachelor's degrees in 'petroleum and process technology' and 'geoscience', along with a number of oil and gas industry-related master's courses. However, international students with good English looking for a course in Norway should check out the Norwegian University of Science and Technology.

Norwegian University of Science and Technology 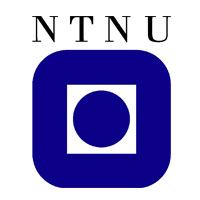 Located in Trondheim, in the north of Norway, the Norwegian University of Science and Technology has some 23,000 students, including some 2,600 international students.

For English speakers there are a range of master's degree courses available at the university. These include Master of Science degrees in 'petroleum engineering', 'petroleum geosciences', 'natural gas technology' and 'marine technology'.

Both the 'petroleum engineering' and 'petroleum geosciences' degree courses focus specifically on exploration and production of oil and gas on the Norwegian Continental Shelf as well as methods for increased oil recovery on the NCS. They also offer opportunities for students to specialize in areas such as drilling technology, petroleum production, reservoir technology, petroleum geology/geophysics, seismology and reservoir seismology. 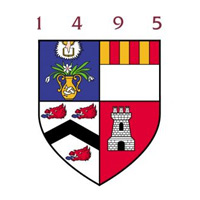 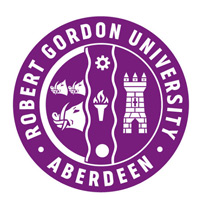