Encana To Sell Bighorn Assets For About $1.8B 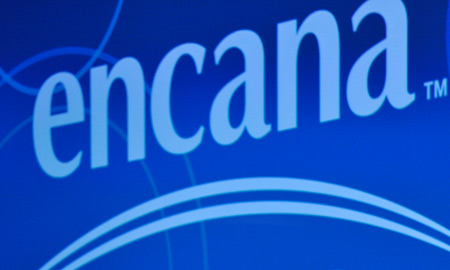 Encana agrees to sell its Bighorn operations in Canada to Jupiter Resources, which includes about 360,000 acres of land.

Energy producer Encana has agreed to sell its Bighorn operations in Canada for about $1.8 billion to another Canadian company, the privately held Jupiter Resources.

"Bighorn is a high quality asset that has not been receiving significant investment in 2014," Encana CEO Doug Suttles said in a statement. "Going forward, it should serve as an excellent foundational asset for Jupiter Resources."

The companies expect the Bighorn deal to close by the end of the third quarter.

Encana Corp. produces natural gas, oil and natural gas liquids. The company has long struggled with low commodity prices, and it has announced job cuts and slashed its dividend since former BP executive Doug Suttles took over as CEO last year. Suttles has said the company will focus on its five best resource areas across North America, instead of juggling 30 different areas.

In March, Encana said it reached a deal to sell Wyoming's Jonah field, one of the nation's largest natural gas fields, for $1.8 billion to an affiliate of TPG Capital, a global private investment firm.