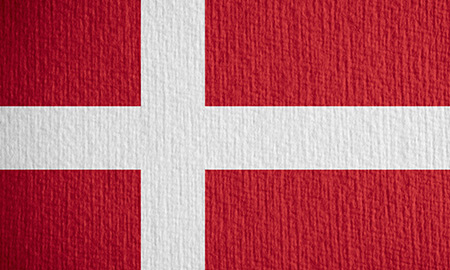 A town in northern Denmark gives the green light to Total to drill the first test wells for shale gas in the Nordic country where conventional gas output is dropping.

OSLO, June 26 (Reuters) - A town in northern Denmark has given the green light to French energy major Total to drill the first test wells for shale gas in the Nordic country where conventional gas output is dropping, a spokeswoman said on Thursday.

Last year, Denmark consumed more energy than it produced for the first time since 1997. Though the country remains a net oil and gas exporter, output for the two fell by 13 percent and 18 percent respectively over 2013, Danish energy agency data show.

Total, which has an 80 percent stake in the consortium, was not immediately available for comment, while a Brussels-based shale gas lobby group applauded the decision.

"Denmark, along with the UK, Spain, Poland and Romania, has made a sensible and balanced decision that shale gas has an important role to play in meeting its future energy requirements," Shale Gas Europe said in a statement.

Member states such as Britain and Poland are pushing hard for the development of shale gas, seen as one way to lessen European dependence on Russian natural gas, as well as to lower energy costs as it has in the United States.