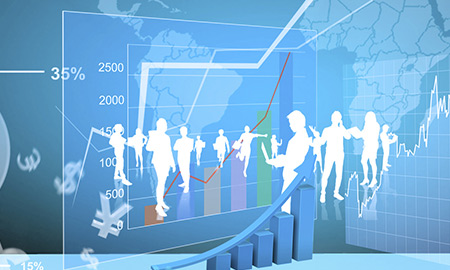 The United States is still growing older, but the trend is reversing in the Great Plains, thanks to a liberal application of oil.

WASHINGTON (AP) — The United States is still growing older, but the trend is reversing in the Great Plains, thanks to a liberal application of oil.

The aging baby boom generation helped inch up the median age in the United States last year from 37.5 years to 37.6 years, according to data released Thursday by the Census Bureau. But a closer examination of those numbers shows that seven states — Alaska, Hawaii, Montana, North Dakota, Oklahoma, South Dakota and Wyoming — actually became younger.

Credit for the de-aging of the mainland states between 2012 and 2013 goes to the increase in oil and gas exploration in the Great Plains. The Census Bureau offered no reason for the decrease in Alaska and Hawaii.

"We're seeing the demographic impact of two booms," Census Bureau Director John Thompson said. "The population in the Great Plains energy-boom states is becoming younger and more male as workers move in seeking employment in the oil and gas industry, while the U.S. as a whole continues to age as the youngest of the baby boom generation enter their 50s."

Williams County, North Dakota, which the Census Bureau called the center of the country's Bakken shale energy boom, had the largest decline in age in the United States — 1.6 years.

Energy production is one of the fastest-growing industries in the United States. The boom in the U.S. follows the use of new technologies, such as hydraulic fracturing and horizontal drilling, to tap oil and gas reserves.