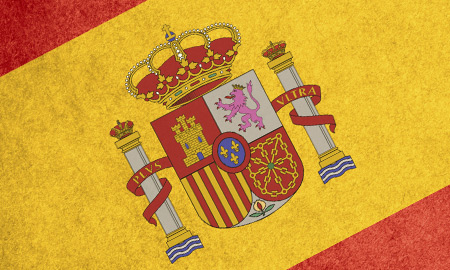 Spanish court throws out a law against hydraulic fracturing for shale gas and oil in the northern region of Cantabria.

MADRID, June 25 (Reuters) – Spain's Constitutional Court has thrown out a law against hydraulic fracturing for shale gas and oil in the northern region of Cantabria, saying the matter is up to the central government, a court spokeswoman said on Wednesday.

Cantabria passed a law in April 2013 prohibiting exploration and production of oil and gas using hydraulic fracturing or fracking, a method of extracting shale gas which has not been used in Spain.

The central government contested the local law in the Constitutional Court, arguing it has jurisdiction in the matter and that Cantabria's ban violates the national law on hydrocarbons.

"The Court found in favour of the central government's appeal, ruling that Cantabria's law infringed on the (central) state's powers," the court spokeswoman said.

Spain produces almost no oil and gas. The central government hopes to develop a potential shale gas field stretching from Galicia to the Basque Country, passing through the small region of Cantabria, in northern Spain.