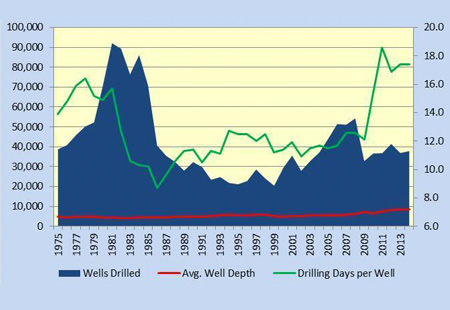 Exhibit 8. Days To Drill Up Along With Well Depth
EIA, Baker Hughes, PPHB

When one plots just drilling days and well depth, the closeness of the relationship becomes clear, as shown in Exhibit 9 below. 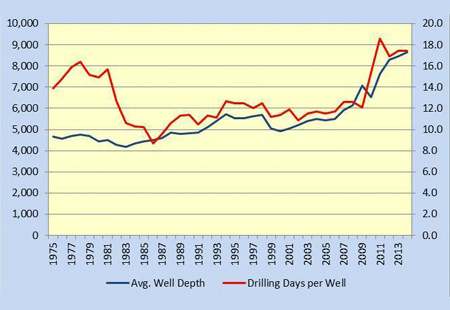