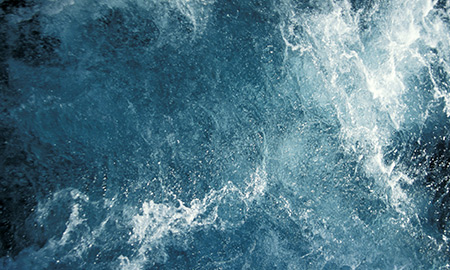 The UK's Department of Energy and Climate Change approves Premier Oil's field development plan for the Catcher area of the central North Sea.

Premier Oil announced Thursday that it has received approval from the UK's Department of Energy and Climate Change (DECC) for its field development plan for the Catcher area of the central North Sea.

Catcher – which was discovered in 2010 – is expected to produce 96 million barrels of oil equivalent with a peak production rate of around 50,000 barrels of oil per day, according to Premier.

The project will see the drilling of 22 subsea wells (14 producers and eight water injectors) on the Catcher, Varadero and Burgman fields. These fields will be tied back to a leased FPSO (floating production, storage and offloading) vessel, with oil being taken away by tankers and gas exported through the SEGAL pipeline system offshore Aberdeen.

Premier confirmed that all major service contracts have been awarded and the project is now in the execution phase, with first oil targeted for mid-2017.

"Having discovered Catcher in 2010, we are extremely pleased to have brought the Catcher area through the development approval process. Once on-stream this project, which has been facilitated by the government's small field allowances, will underpin our growing cash flows."

"The Catcher area development shows that there continues to be an extraordinary level of interest in North Sea oil and gas, which is excellent news for industry and for the whole of the UK. The project represents over GBP 1 billion ($1.7 billion) of investment and almost all of the subsea expertise and equipment needed for this development is being supplied by British companies right across the country."