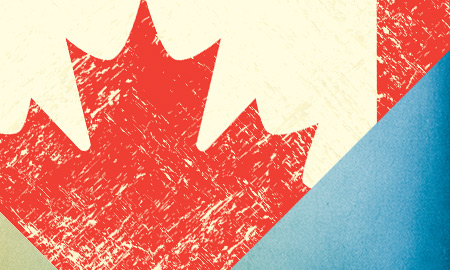 See which three projects are giving Canada the edge. Also, find out what might be an "excellent first step" for the US to regain momentum on this issue.

Sharing a border that spans more than 5,000 miles, the United States and Canada are longstanding allies that maintain numerous cultural and economic ties. Even friends, however, can compete against each other from time to time – consider the two countries' famous rivalry in the sport of ice hockey.

Within the energy sphere, Canada and its southern neighbor are engaged in a different type of competition: the race to gain first-mover advantage for exporting crude oil to markets throughout the Atlantic and Pacific basins. According to the U.K.-based research and consulting firm GlobalData, Canada is outperforming the United States in this rivalry by advancing three critical pipeline projects.

A U.S. law enacted in 1975 in response to the oil crisis earlier that decade – the Energy Policy and Conservation Act (EPCA) - largely prohibits crude oil exports from that country. Given the dramatic changes in the U.S. oil supply situation as a result of new domestic production from prolific shale plays such as the Eagle Ford and Bakken, producers, refiners, policymakers and others have been engaging in a debate over whether to ease export restrictions.

"With a stroke of a pen, the Obama administration could ease and/or eliminate the ban on crude exports from the U.S.," noted Carmine Rositano, GlobalData's managing analyst covering downstream oil and gas. "The law was enacted…in a different era and is not representative of today's energy environment."

The highly fractious political environment in Washington, D.C., coupled with the disagreement on lifting the ban within the domestic oil and gas industry itself (producers largely favor the idea while some refiners oppose it), diminish the chances for a quick resolution on the issue. The proposed infrastructure projects north of the border, however, may give Canada the edge in shaping the North American oil export scene, Rositano said:

Rigzone caught up with Rositano to discuss the crude oil export race underway in North America. Read on for his insights.