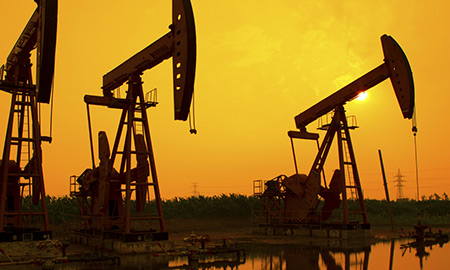 DNO International reports that its Tawke field in Kurdistan achieved production of 120,021 barrels of oil per day in May.

Norway's DNO International reported that production from its Tawke field in the Kurdistan region of Iraq hit 120,021 barrels of oil per day in May – the first time average monthly production from the field has exceeded 100,000 barrels per day.

In an operations update DNO said that plans to increase Tawke's production to 200,000 barrels per day by the end of this year continue on schedule. As part of the expansion program, production testing has started on Tawke-26, the first of two recently-completed Tawke horizontal wells, with Tawke-24 to follow soon. A third horizontal well, Tawke-25, is currently being drilled and has reached 6,145 feet.

Elsewhere in DNO's Kurdistan operations sales of natural gas from the Summail field to the Dohuk power plant began in late May and currently average 60 million cubic feet per day from the first well, around 20 percent ahead of plan, the company reported. A second well is to be put on production in June, followed by a third well later in the summer.

Commenting on Kurdistan operations, DNO Executive Chairman Bijan Mossavar-Rahmani said that the firm is "focused like a laser on scale and speed of delivery".

Away from Kurdistan, DNO said that its West Bukha-5 well in Oman has been returned to service following an extensive work-over and tested at 2,600 barrels per day of oil and liquids and 10 million cubic feet per day of natural gas.