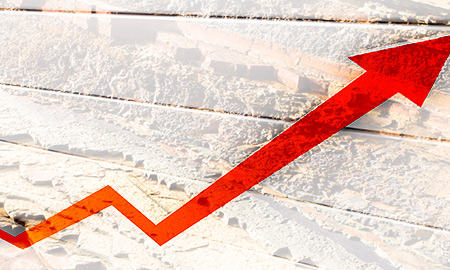 Big oil companies can be successful in shale, but success requires a focus on "relentless productivity improvement," according to the leader of BHP Billiton's US onshore business.

Big oil companies can be successful in shale, but success requires a focus on “relentless productivity improvement”, according to the leader of BHP Billiton’s U.S. onshore business.

BHP’s U.S. shale production from its assets in the Eagle Ford, Permian Basin, Fayetteville and Haynesville comprised 42 percent of the company’s 670,000 barrel of oil equivalent per day (boepd) production, compared with 34 percent from Australia, 13 percent from the Gulf of Mexico and 11 percent from international operations. The company’s oil and gas production has doubled in the past five years due to development of its Australia and U.S. Gulf assets and acquisition of unconventional U.S. assets.

But the company, which had primarily been focused on deepwater, realized a year into its operations in U.S. shale that its offshore business model would not work, Rod Skaufel, assets president of shale for BHP Billiton, told reporters at a briefing in Houston June 2.

“The first year was tough,” Skaufelf said. BHP saw high costs initially in its shale operations, higher than the costs seen by Chesapeake Energy Corp. or Petrohawk Energy. BHP entered U.S. shale through its acquisition of Petrohawk in 2011 and acquisition of shale assets from Chesapeake.

“Saying that, our skill set clearly was offshore deepwater, and it requires a different mentality, a more fit-for-purpose oversight model. We had to rethink how we work.”

Today, the company’s U.S. onshore shale operations are cost-competitive, said Skaufel, noting that he’s talked with competitors who also had a tough time entering shale plays. Entering shale was a big learning curve for the company, but the company is now well down that curve.

To bring down costs and boost productivity, the company had to adopt of strategy of relentless productivity improvements in which it aims for each shale well drilled to be cheaper than the last and more productive than the last. This focus requires that companies have the capacity to learn quickly to improve their performance, Skaufel noted.