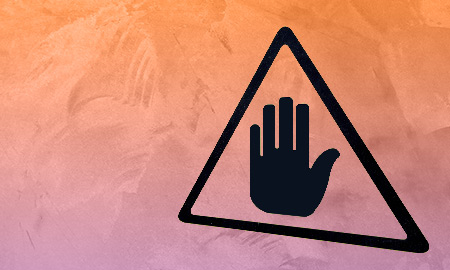 Marathon Oil is to sell its Norwegian business for $2.1B to Det norske in order to free up cash for shale activities in the US.

OSLO, June 2 (Reuters) – Marathon Oil Corp is to sell its Norwegian business for $2.1 billion to oil exploration group Det norske, part of plans to shed assets in Norway and Britain to free up cash for the U.S. firm's shale activities in the United States.

The deal goes some way towards Marathon's aim of quitting the North Sea and will transform Det norske into a full-blown exploration and production company.

Marathon had said in December it would try to sell its businesses in Norway and Britain to invest in its U.S. liquids-rich shale business in the Bakken, Eagle Ford and Woodford areas.

But Marathon said on Monday it did not get an acceptable offer for its smaller UK business. The UK operation produced 15,000 barrels of liquid hydrocarbons a day and 32 million cubic feet of gas per day last year.

Under the deal, Det norske, controlled by billionaire Kjell Inge Roekke, will get stakes in 13 fields, increasing its output by around 20 times. It has also secured the financing needed to pay for its share of the $20 billion Johan Sverdrup project, the biggest North Sea oil find in decades.

"This will actually transform Det norske from a pure play exploration and development (company) to a full-fledged exploration and production company in one go," Chief Executive Karl Johnny Hersvik said.

At $2.7 billion including debt, the deal is nearly twice as big as Det norske's market capitalisation and will make the firm the biggest independent oil producer in Norway, where the industry is dominated by state-owned Statoil.