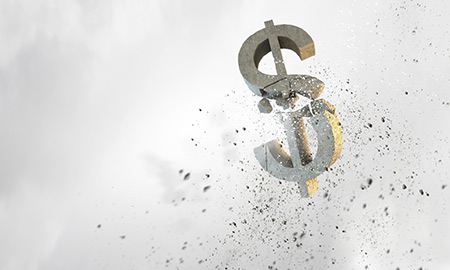 “This is despite showing production growth and shifting a large portion of their activity to oil since 2010, presumably to chase a higher-margin business,” he added. Oil and gas production by the companies represented 40 percent of output in unconventional plays in last year’s third quarter.