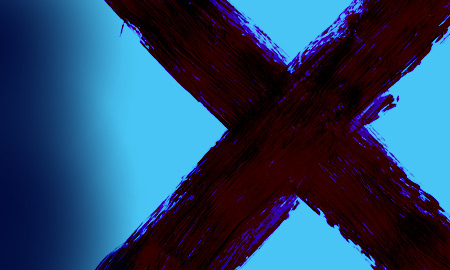 Statoil shuts oil production at its Snorre B platform and evacuates a quarter of the personnel after detecting a soil shift under a drilling template and then oil leak, the company says.

OSLO, May 19 (Reuters) - Norwegian energy firm Statoil shut oil production at its Snorre B platform in the North Sea and evacuated a quarter of the personnel there after detecting a soil shift under a drilling template and then oil leak, the company said on Monday.

The Snorre field in the northern part of the North Sea is Norway's fourth-biggest oil producer with output averaging 88,000 barrels of oil per day in 2013, data from Norwegian Petroleum Directorate (NPD) showed.

The field has two production platforms but Statoil declined to provide a breakdown between Snorre B and Snorre A, which is operating normally.

Production at Snorre B was first shut on Saturday after a subsea robot detected a pit under the drilling template, which helps to connect the underwater site to the semi-submersible platform at the water's surface.

"Production was shut again on Monday after detecting an oil leak, and as a precautionary measure the platform's manager has ordered to evacuate some of the people from the platform," a spokeswoman for the company told Reuters.

She said 33 out of 136 people had been evacuated from Snorre B to a nearby floating accommodation facility.

Statoil has 33.3 percent stake in the production license.

Its partners include state-owned Petoro with 30 percent, ExxonMobil with 17.4 percent, Idemitsu Petroleum with 9.6 percent, RWE with 8.6 percent and Core Energy with 1.1 percent.