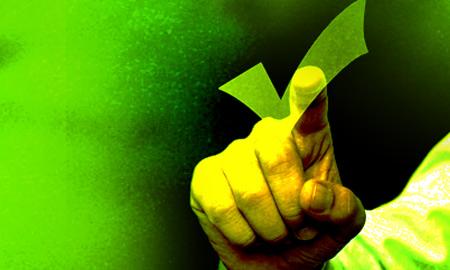 Inpex reports that exploration permit WA-502-P off Western Australia has been granted to the firm and its partner Santos following the 2013 Australian Offshore Petroleum Acreage Release.

The Block will constitute Inpex’s 10th exploration permit close to the Ichthys gas-condensate field where Inpex group companies conduct its development as an operator (the Ichthys LNG Project).

The Block is adjacent to the southern side of Exploration Permit WA-274-P* where the Crown gas discovery was made in 2012.