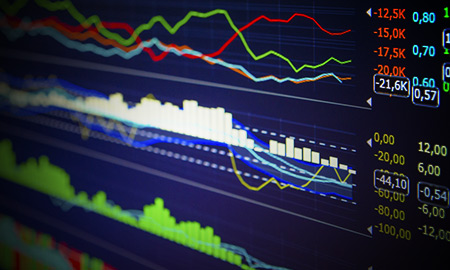 The company, which is restructuring its operations to end its reliance on low-value natural gas, said its output of oil and natural gas liquids averaged 67,900 barrels per day in the quarter ended March 31, up 56 percent from a year earlier.

While natural gas production fell 2 percent to 2.81 billion cubic feet per day, the company's realized price for a thousand cubic feet of gas rose to $5.82 from $3.86.

Encana posted a net profit of $116 million compared with a loss of $431 million in the year-ago quarter, which included an income tax adjustment of $243 million.

The company's cash flow, a key indicator of its ability to pay for new projects and drilling, nearly doubled to $1.09 billion, or $1.48 per share.

After years of weak profits caused by its reliance on natural gas production, Encana chief executive Doug Suttles has moved to rapidly boost its oil production.