Encana To Double Oil Output With $3.1B US Shale Deal 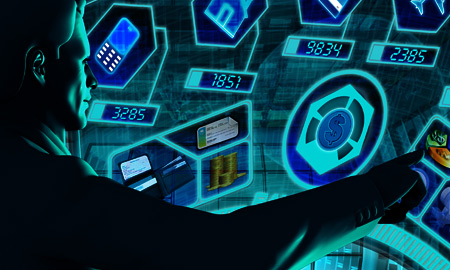 Encana says it will buy producing assets in the Eagle Ford shale field in Texas from Freeport-McMoRan Copper & Gold for $3.1 billion, nearly doubling its oil output.

Encana has been concentrating on five shale fields that are rich in oil and natural-gas liquids to lessen its dependence on lower-value gas. This transaction will add a sixth focus area and is aligned with Encana's growth strategy, the company said.

"Gaining a position in a world class, oil-rich resource play like the Eagle Ford accelerates the transition of our portfolio and underscores our investment focus on high margin assets" said Encana's Chief Executive Doug Suttles, in a statement.

Calgary-based Encana has been focusing on five shale fields - Montney in British Columbia, Duvernay in Alberta, the DJ Basin in Colorado, the San Juan Basin in the U.S. Southwest and the Tuscaloosa Marine Shale in the U.S. South. It has sold natural gas properties in Wyoming's Jonah field and other acreage in East Texas to reduce its dependence on pure gas assets.

Canaccord Genuity analyst Phil Skolnick said he views the transaction as positive for Encana, as the deal will boost cash flows for the company.

The deal will give Encana 45,500 net acres in Karnes, Wilson and Atascosa counties in south Texas. The properties produced the equivalent of about 53,000 barrels of oil per day in the first quarter, the company said.