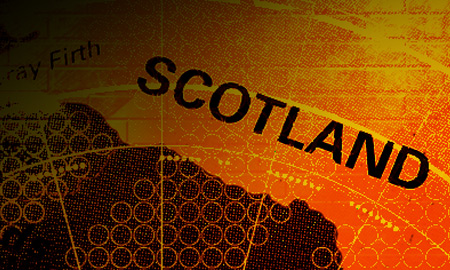 Rigzone talks to four oil and gas professionals about living and working in Aberdeen – Scotland's oil and gas hub.

Aberdeen, Scotland, is currently a major hub of oil and gas activity, serving not only the North Sea region but projects in other parts of Europe and beyond. Consequently it has attracted oil and gas talent from all over the globe. Here, Rigzone gets the views of four oil and gas professionals from the United States, Australia, South Africa and Nigeria about living and working in the city.

Keith Palmer, an oil industry veteran who began his career as an offshore field engineer in the Gulf of Mexico in 1982, is currently well services specialist Expro’s Region Director for Europe and the Commonwealth of Independent States (CIS). 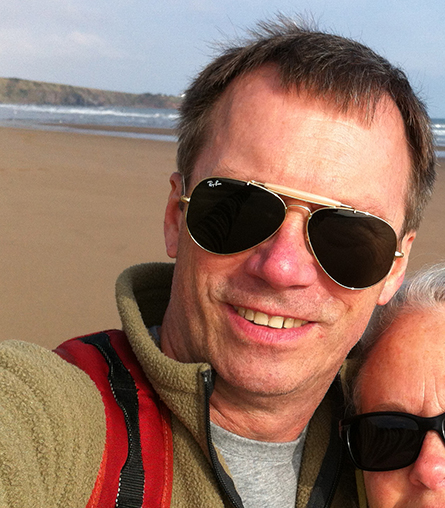 Palmer manages all aspects of Expro’s business and operations in the UK, Norway, Continental Europe and the CIS (primarily Kazakhstan and Azerbaijan). Palmer chose to be based in Aberdeen in order to give him better insight into Expro, which was founded in the UK, and more importantly into the offshore industry outside of the United States and the Gulf of Mexico, he said.

“As an American living in Aberdeen, you have the opportunity to be exposed to a different country and a wide variety of different cultures without the challenge of a different language or vastly different business practices,” said Palmer, who compares the experience favorably as opposed to working in places like Latin America where obstacles like language and bureaucracy can be “a challenge”.

And Palmer thinks Aberdeen, as somewhere to live, has a lot to offer.

“Aberdeen is a great smaller-size city that is easy to get around in and easy to feel comfortable in. The size of the city coupled with the small degree of separation within the oil and gas industry makes Aberdeen seem even more connected. My wife is active in the American Women’s Association, which adds another dimension of connection both with the city and the oil and gas community,” he said.

“Another huge positive for Aberdeen is its proximity to the rest of the UK and Europe. Since moving to Aberdeen, my wife and I have taken full advantage of this benefit to see as much of Scotland, England and Europe as possible.”