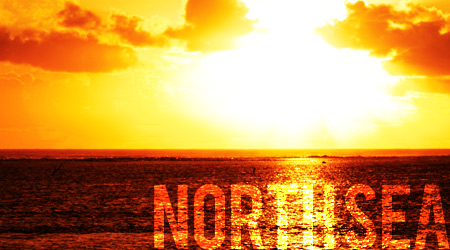 Poor weather and high costs adversely affect the amount of exploration and appraisal work conducted by operators on the UKCS during the first quarter.

Drilling and deal activity on the UK Continental Shelf (UKCS) will remain at a "steady low" for at least the next year, according to a new report from business consultancy Deloitte.

Deloitte said that poor weather and high costs already had an impact on the amount of exploration and appraisal work conducted by operators in the region during the first quarter.

The report, Deloitte's Petroleum Services Group First Quarter Review, detailed activity across northwest Europe during the first three months of 2014. It found that a total of 12 exploration and appraisal wells were drilled on the UKCS during the period – a decrease of one well compared to the same period in 2013.

Deloitte also found that there were fewer deals completed compared to a year before, with 10 reported for the quarter compared to 19 in 1Q 2013. This was also eight fewer deals than for the final quarter of 2013.

Farm-ins, where one company takes a stake in another company's field, remained the most prevalent type of deal – accounting for 50 percent of the total for offshore UK.

"It is very likely that what we’re seeing is a result of the continuing higher operating costs and the ongoing challenges of a mature region. These could be having a knock-on effect on deal flow, since sellers might be seeking a higher price than buyers may be willing to pay

"When profitable extraction is more challenging for operators, farm-ins are the most popular type of deal. Bringing another company in helps to spread risks and costs within the time frames required. Operators are definitely showing more caution, indicating, again, that incentives from Government may be the only way to make the economics more viable."

Deloitte said the caution is underlined by the fact that only two gas fields started producing this quarter and one condensate field was approved for development. All of these received the small field allowance.

The report also appeared to confirm a "North Sea paradox" highlighted by an Oil & Gas UK Activity Survey in February. This survey found that although estimated capital expenditure in 2014 by the industry on the UKCS – at around $21.7 billion – would be the second-biggest spending year on record, and that production was expected to pick up in 2014, exploration drilling was on a downtrend.