KOC to Increase Production to Aid in Project Kuwait 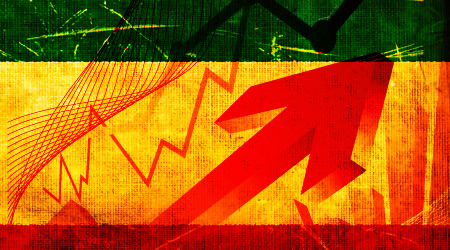 The deadline for bids for the engineering, procurement and construction (EPC) contract is May 11 which may be extended if companies continue to have queries, Hashim said.

“This is [for] facilities needed to develop heavy oil, to be able to produce up to 60,000 ([barrels of oil per day (bopd)],” he said of the project’s planned first phase. “All the international EPC contractors showed interest, and they are actively participating in this bid,” he said.

It is projected that the company will assess the bids for about three months and then award the contract towards the end of the year, Hashim said.

The company will determine if production should increase to 270,000 bopd beyond that date, he added.