Report: Shale Gas Explorers Could Pump $55B into Britain 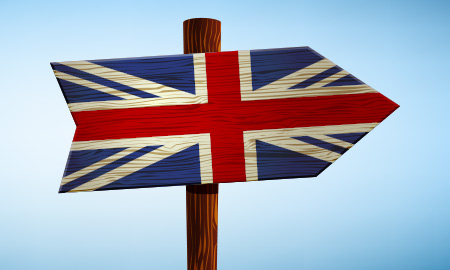 The development of shale gas in Britain is expected to create more than 64,000 jobs and give local businesses a $55.37B capital injection.

April 24 (Reuters) - The development of shale gas in Britain could create more than 64,000 jobs and give local businesses a 33-billion-pound ($55.37 billion) capital injection, according to an Ernst & Young report commissioned by an industry body.

Shale gas explorers would need to spend that amount on their supply chains for drilling work over 18 years, said the study.

Britain is in the early stages of exploring for shale gas to counter its growing dependence on imports, and geologists have estimated it could have shale resources equivalent to several hundred years of demand.

Several companies have announced plans to explore for shale gas in Britain using hydraulic fracturing, known as fracking, a technique of injecting water, sand and chemicals deep into rock formations to release hydrocarbons.

Protesters and many environmental groups have opposed the process saying it would increase the use of fossil fuels and raise the risks of groundwater contamination and earthquakes.

Oilfield service and manufacturing companies that provide equipment and skills for fracking could get a 17-billion-pound boost from shale gas exploration, said the study commissioned by the UK Onshore Operators Group, which represents onshore exploration and production companies.

It also said the country's waste, storage, steel and transport sectors would benefit.

"This is how we will ensure that the UK can turn billions of pounds currently spent on gas imports into revenues for local communities," Ernst & Young energy advisory partner Chris Lewis said.

(Reporting by Richa Naidu in Bangalore; Editing by Andrew Heavens)