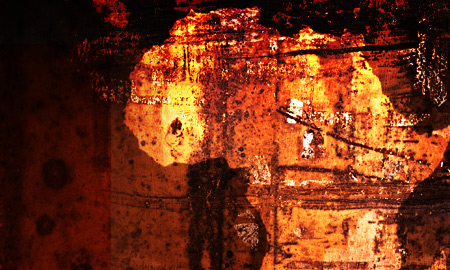 Kenya, Mozambique and Tanzania harbor ambitions to make East Africa the world's next oil and gas export hub by 2020.

East Africa could become the world’s next oil and gas export hub by 2020. There are three countries with ambitions to make this a reality; Kenya, Mozambique and Tanzania. If even one of these countries achieves its goals, the impact on the global oil and gas industry would be very significant indeed.

The landscape of African oil and gas has changed very little in the last 20-plus years. Historically, it has been the more economically developed Western and Northern countries that have produced the most oil and gas. Only Angola has stepped out of relative obscurity since 1990. 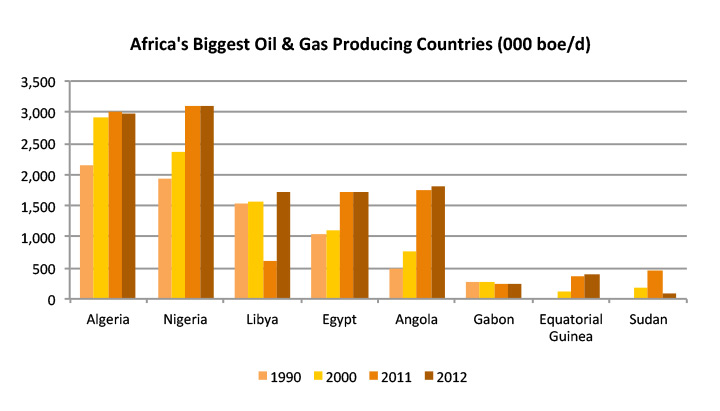 Angola is the only country in the last 25 years to have increased production from under 500 barrels per day (bbl/d) to rival the continent's biggest four producing countries: Algeria, Nigeria, Libya and Egypt. Every other country in Africa produced 100,000 barrels of oil equivalent per day (boe/d) or less in 2012. African oil exports have therefore been restricted to coming from four of these five countries as well; Egypt is the only one of the big producers to import more oil than it exports. 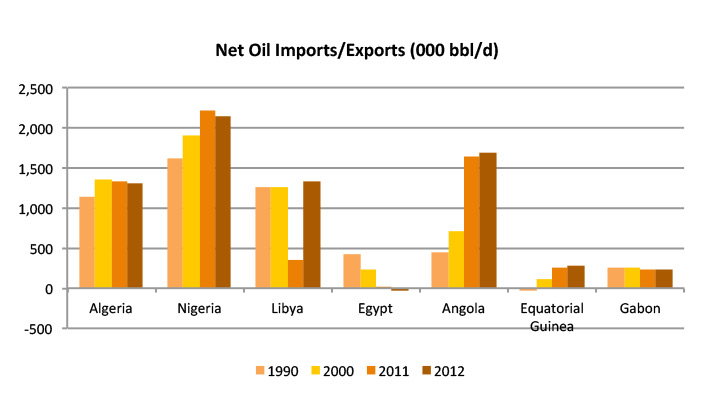 Angola has changed dramatically in the relatively short time span since 2000, when it only produced 755,000 boe/d. The country has significantly grown its industry and is now the second-largest oil exporter compared to its imports in the entire continent; Angola now exports 1.7 million more barrels of oil than it imports each day. Angola also has a liquefied natural gas (LNG) export terminal with a capacity to export 5.2 million tonnes of LNG per year (mtpa) that became operational in June 2013.

Recent developments in the exploration and production industry in three East African countries – Kenya, Mozambique and Tanzania – have laid a possible foundation for one or maybe some of these countries to follow in Angola’s footsteps on the path to exporting oil and gas on a major scale. This would end a 20-plus year period of relative status-quo – Angola notwithstanding – on the continent. All three of these countries should be the main attraction of any new African investment before the end of the decade because of these export ambitions. These three export projects make East Africa the continent’s region to watch for the remainder of the decade.

The project in Mozambique is arguably the most advanced and biggest of the projects currently underway and, with Asian gas markets being as they are, the most likely to reach its full potential. While Kenyan plans are picking up a head of steam and Tanzanian plans are ambitious, both countries will be reliant on international relations within the East African region to allow the full potential of their projects to be realized, a region of the world where security within even a single country’s borders is notoriously precarious. Mozambique will not have similar concerns to deal with, as its sights are firmly fixed on lucrative Asian gas markets.

Mozambique’s major gas discoveries have been making headlines for the best part of four years now. The two main exploration areas in the offshore Rovuma basin - Area 1 operated by Anadarko Petroleum and Area 4 operated by Eni - have yielded a combined total of nearly 200 trillion cubic feet in original-gas-in-place estimates since 2010. There is indigenous demand in this area of Africa for natural gas, but the amount of gas recoverable in Mozambique’s blocks is so great that much more profitable avenues can be sought out and plans for LNG exports emerged. The companies in both areas are looking into cooperating in this venture and are planning a terminal with an eventual export capacity of 50 million tonnes per annum (mtpa), or 6.7 bcf/d. The target market will clearly be Asia, where many countries have gas shortages, either right now or on the horizon, such as China, India, Japan and South Korea.

The main obstacle that Mozambique LNG plans could face is the competition from the United States and Canada to feed exactly the same gas hungry markets. Many LNG terminals in these two countries are now making their way through the various approval processes, looking to also take advantage of the very high gas prices in these Asian countries as quickly as possible. The Mozambique LNG partners have recognized this and have sought out to procure business for their gas quickly, signing supply contracts with buyers in advance of the planned terminal exporting its first cargo – Anadarko has reportedly agreed to sell approximately two-thirds of the first train (5 mtpa) to Asian buyers already. Mozambique is also much closer to these Asian markets than most of its main competitors (the U.S. and Canada especially), so transport costs for imports will be lower.

The presence of state-backed Asian companies on the Mozambique project will also help guarantee success. These companies have positioned themselves into large gas-producing projects all over the world to secure gas supply and to mitigate the effect high gas prices could have on their own nations' respective economies. If a company is involved at both the import and export sides of the same LNG trade deal, the company will experience synergies; profit made at the exporting side will effectively lower costs on the import side. This dynamic effectively guarantees that some gas will find its way between Mozambique and its NOC-participants’ import terminals. Of course NOCs are now present in LNG export projects around the world so this dynamic is not unique to Mozambique, but it does lend a sense of security for the future of the project all the same; it looks almost guaranteed that Mozambique will be a big exporter of natural gas by 2020 and for many more years to come.

Mark Young is an energy analyst with Evaluate Energy, a London-based oil and gas consultancy that provides clients with financial and operating data for companies and assets worldwide.