Total Goes Ahead with $16B Angolan Kaombo Oil Project 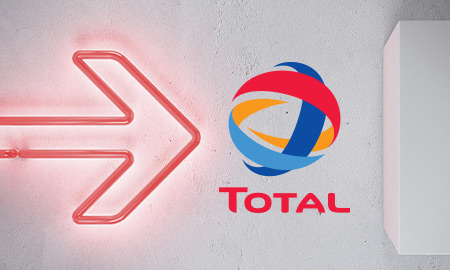 Total decides to go ahead with its Kaombo oil project offshore Angola after lowering its cost by $4 billion to $16 billion.

PARIS/LUANDA, April 14 (Reuters) - France's Total said it had decided to go ahead with the Kaombo oil project offshore Angola after reducing its cost by $4 billion to $16 billion, an advance that could help Angola keep up oil output over the long run.

The decision to invest in the ultra-deep sea project, which has been repeatedly delayed because of its cost, is seen as important for Africa's No. 2 oil producer to replace older fields and hit its production targets.

In recent years, a number of other large-scale projects around the world have fallen victim as oil companies have reduced global investment and returned cash to shareholders.

"Total has significantly optimized the project's design and contracting strategy in recent months. Kaombo illustrates both the group's capital discipline and objective to reduce capex," Yves-Louis Darricarrere, Total's president for upstream, said in a statement on Monday.

Half of the cuts came from a reassessment of the project's specifications, using a "'just good enough' approach rather than 'the best possible'," Arnaud Breuillac, the company's exploration and production chief, told Platts on Friday.

The company decided, for example, to build its two 115,000 barrels-per-day (bpd) floating production storage and offloading units by making alterations to two very large crude carriers (VLCCs) instead of building them from scratch, he added.

These units will have a shorter lifespan than purpose-built ones, which could last up to 35 years, but using the converted VLCCs and other less bespoke equipment could save $2 billion.