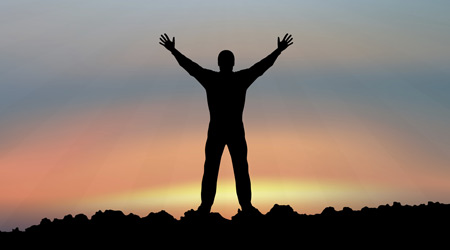 The winter rally in natural gas prices is creating cautious optimism among smaller energy producers that see opportunity and future deals in a once-moribund market.

Consumers pulled a record amount of gas from storage this freezing winter, leaving stockpiles at the lowest level since 2003. This has spurred expectations for higher prices.

"Gas isn't a bad word today," Bruce Vincent, president of Swift Energy Co told the OGIS conference of energy investors and companies in New York earlier this week. He added that returns for Swift's Eagle Ford gas have improved but more pipeline is needed to carry the gas to Gulf Coast markets.

Swift is also seeking a strategic partner for its Fasken Field gas project near the Rio Grande River in far south Texas, with an announcement on the deal expected midyear, Vincent said.

Houston-based Swift is eyeing the Mexican export market for its south Texas gas as that country finalizes its energy reforms, said Vincent.

Sentiment about drilling for dry gas, or gas that does not have a high content of more valuable liquids, is also improving in places like the Haynesville in north Louisiana and the Barnett Shale in north Texas.

Gas prices in the Haynesville have improved dramatically and "the will be increased activity there," Joe Foran, chairman and founder of Matador Resources told the OGIS conference held in New York.