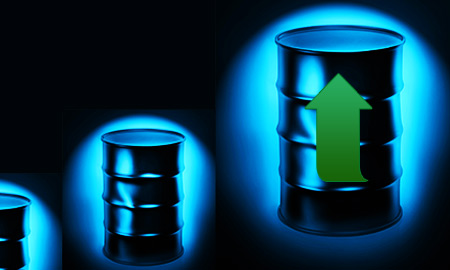 US exploration and production firms are finding accumulations of crude and condensates twice as fast as they are producing them.

John Kemp is a Reuters columnist. The views expressed are his own

LONDON, April 11 (Reuters) – U.S. exploration and production companies are finding accumulations of crude and condensates twice as fast as they are producing them, according to statistics published on Thursday.

Proved reserves of crude stood at 30.5 billion barrels at the start of 2013.

If condensates are included, proved reserves reached 33.4 billion barrels, the highest since 1976, according to a new report from the U.S. Energy Information Administration ("U.S. crude oil and natural gas reserves proved reserves" April 10).

"Estimates change from year to year as new discoveries are made, existing fields are more thoroughly appraised, existing reserves are produced, and prices and technologies change," EIA explains.