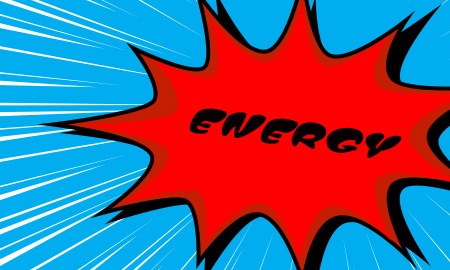 It does come with some challenges, said Andrea Goodson, the public information coordinator in Odessa, including the need for quick improvements to city infrastructure and housing to deal with the influx of new people.

With the population increase "comes a unique set of circumstances to deal with, so it's been a double-edged sword," Goodson said.

The data shows that more and more people are heading to places like Midland to take advantage of those opportunities, said Census Bureau Director John H. Thompson. "Mining, quarrying, and oil and gas extraction industries were the most rapidly growing part of our nation's economy over the last several years," Thompson said.

While energy exploration is drawing people to the Great Plains and Mountain West, Florida is still the one of the top destinations in the country, as it shows up again and again in census data for population growth. The fastest-growing metro area in the country is the retirement community The Villages, boasting a 5.2 percent increase in population between 2012 and 2013. Its surrounding county, Sumter County, also shows up as one of the fastest-growing counties in the country with a 5.2 percent increase during the time period.

The census estimates are based on local records of births and deaths, Internal Revenue Service records of people moving within the United States and census statistics on immigrants.