Myanmar Expects Next Bidding Round for Offshore Blocks in 2015 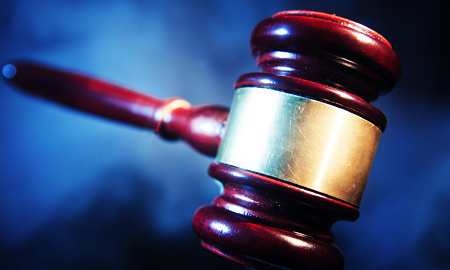 Myanmar expects the next bidding round for offshore oil and gas exploration blocks to take place at the earliest 12-18 months from now, a deputy energy minister says.

Myanmar, having just awarded 20 offshore oil and gas blocks in its latest tender Wednesday, expects the next bidding round to take place at the earliest 12 to 18 months from now, a deputy energy minister said Thursday at the Offshore Technology Conference (OTC) Asia 2014 in Kuala Lumpur, Malaysia.

"It will take one to one and a half year to see (the progress of) current operations (in the recently awarded offshore blocks) before we decide on when to move on to the next bidding round," Deputy Minister in the Ministry of Energy U Aung Htoo said in reply to a query from Rigzone.

Several international oil companies were among the 18 winners, either alone or in partnership, in Offshore Bidding Round 2013, which included 19 deepwater and 11 shallow water blocks in Myanmar. These included companies such as Chevron Corp., ConocoPhillips Co., Eni S.p.A., Royal Dutch Shell plc, Statoil and Total S.A.

"The Ministry of Energy is preparing to sign production sharing contracts for ... the offshore blocks," Director Than Tun said at a Country Session on Myanmar at the conference.

Last July, the energy ministry pre-qualified in 61 out of 75 firms in the offshore bidding round. Of these, only 30 firms submitted bids for the 30 offshore blocks when the deadline closed Nov. 15, 2013. The tender results were initially expected to be released by the Ministry of Energy in late December/early January.

J Grey  |  May 31, 2016
Myanmar should be commended for recently rejecting a Pakistan bid for two onshore oil blocks by Petroleum Exploration (Pvt) Limited. The company is understood widely to have failed transparency and integrity standards, standing as the only onshore round awardee disqualified from signing a PSC.
RELATED COMPANIES
Company: Myanmar Oil & Gas Enterprise more info