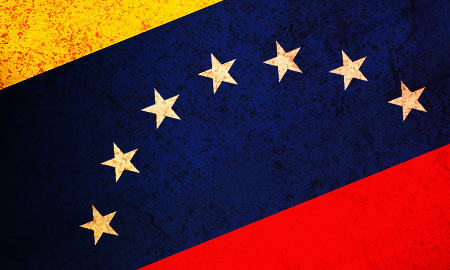 Weatherford says it is reducing operations in Venezuela and expects its Russian business to grow this year.

The Swiss-headquartered company, which competes with Schlumberger and Halliburton, said the "serious liquidity situation in Venezuela" is causing it to pare back services it provides inside the OPEC country, Chief Executive Bernard Duroc-Danner said at the Howard Weil conference in New Orleans on Monday.

In Russia, Weatherford expects a "very constructive year," Duroc-Danner told the conference. He did not mention the ongoing tension between Russia and Ukraine over Crimea and how it could affect his business.

Last year, revenue in Weatherford's business unit that includes Russia rose 7 percent from a year earlier to $2.7 billion, helped by increased drilling activity in that country, the company said in a regulatory filing.