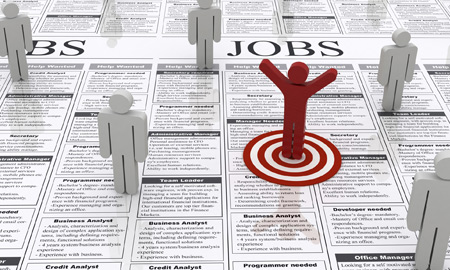 In 2014, the number of job opportunities across all industry sectors will see an increase of 8 to 10 percent, and salaries rising in the range of 6 to 8 percent, he added.

The number of job opportunities in the oil and gas industry has seen an increase over the past 12 months, especially within the MENA (Middle East and North Africa) region, where the demand for skilled professionals remained high. This region has experienced further exploration, production and an increase in infrastructural development, he stated.

Out of this region, Iraq has experienced an increase in hiring as new mega projects have commenced. Since Iraq holds the fifth largest proven crude oil reserves in the world, according to the U.S. Energy Information Administration, the area will continue to attract foreign investment amid political upheaval and security threats.

As for the talent supply, the oil and gas industry in the region is witnessing a skills shortage as “MENA remains the leading producer of oil and gas and there is a consistent increase in demand for oil and gas professionals regionally.”

“The Middle East is, however, facing real competition from others parts of the world,” he added. “This places the job seeker in the driver’s seat in negotiations. Employers therefore are required to offer higher and more attractive salary packages in order to incentivize would-be employees.”

Another trend the region is witnessing is a shift in the market, including:

“This is translating into the need for even more specialists and skilled professionals who are in scarce supply.”

The trend of a rising demand for foreign workers is set to continue into 2014 as the price of a barrel of oil is expected to remain above $100.

“With an undersupply of local talent, the growing energy demand and the oil price, we continue to see a candidate-driven market.”

Despite Shale, Middle East
Remains Key to Oil Demand
by Karen Boman
A New Era
for ADNOC
by Robin Dupre
Making the 'Subsea Factory'
a Reality
by Jon Mainwaring
Tweet