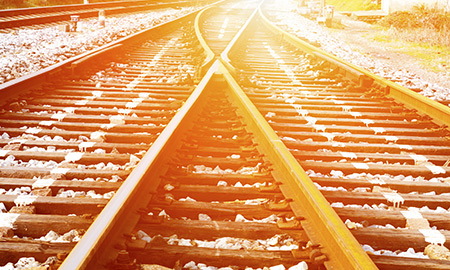 The transportation of crude oil, petroleum products and natural gas liquids has garnered considerable public scrutiny in recent years. The ongoing debate about the northern extension of TransCanada's Keystone XL pipeline project and several high-profile incidents within the past year involving shipments of hazardous liquids via rail cars in the United States and Canada have shone the proverbial spotlight on how safely increasing supplies of hydrocarbons and products travel from Point A to Point B.

Operators of liquid pipelines in the United States have reported significant improvements in various safety metrics since the turn of the century. In fact, two trade groups that represent them – the Association of Oil Pipe Lines (AOPL) and the American Petroleum Institute (API) – contend that the number of releases from U.S. liquid pipelines declined 62 percent from 2001 to 2012 and the number of barrels released from these pipelines fell 47 percent during the same period.