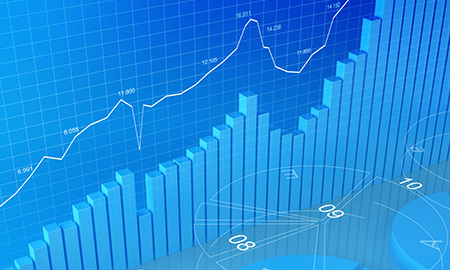 In 1987, a number of countries kicked off a major effort to reduce their consumption of fossil fuels and increase use of renewable energy resources. This global effort came after Norway’s then Prime Minister Gro Harlem Brundtland, issued a report on sustainable development at the request of the United Nations World Commission on Environment and Development, Our Common Future, also known as the Brundtland Report.

At that time, fossil fuels comprised 82 percent of the mix if energy resources used. Despite 25 years of subsidies and government policies, however, the percentage of fossil fuels in the global energy consumption mix remains at 82 percent.

“This tells us that economic effects are stubborn, and may be more powerful than policy drivers,” Birol noted.

Natural gas consumption will grow to a level greater than oil and coal put together. Renewables also are forecast to grow significantly, primarily due to government policies. However, renewables will shrink without government subsidies to promote their use.

IEA sees continued growth in carbon dioxide (CO2) emissions, meaning the world remains perfectly on track for a temperature increase above a level accepted by scientists. World leaders will try again to address climate change in Paris this year after their failure in Copenhagen in 2009, Birol noted, adding that he believes carbon capture storage should be part of the equation for addressing climate change.