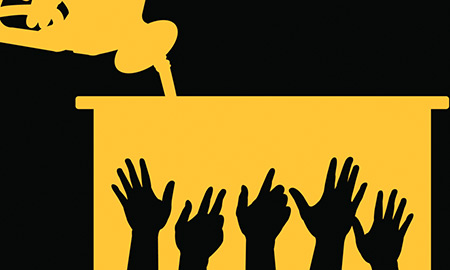 The significant growth that has occurred in recent years in U.S. unconventional oil production surpassed initial estimates by the IEA, which initially forecast that the United States would overtake Saudi Arabia as the world’s largest oil producer in 2017. This shift is now expected to occur next year, according IEA’s 2013 World Energy Outlook.

Despite this growth, Middle East oil will still be needed to meet global oil demand in Asia, said Birol, adding that the IEA’s findings have been misinterpreted.

“This message could have unintended consequences for global oil markets if it continues,” Birol commented.

These consequences include waning investment in Middle East oil development, which will be needed to meet future demand.

The surge in unconventional oil could enable the United States to wean itself off Middle East oil imports or imports altogether while meeting U.S. oil demand.

However, “there is a whole world outside the United States in terms of consumption needs,” Birol commented. “We need to understand that the world beyond the United States will need reasonably priced oil. If we keep sending the wrong signal, we may not have as much oil as we’ll need.”