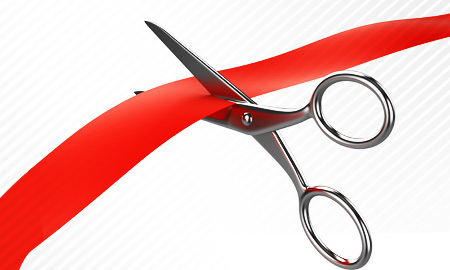 Global oil firms are about to cut exploration spending, pulling back from frontier areas and jeopardizing their future reserves, industry insiders say.

OSLO, Feb 17 (Reuters) - Global oil firms, hit by one of the worst years for discovery in two decades, are about to cut exploration spending, pulling back from frontier areas and jeopardising their future reserves, industry insiders say.

Notable exploration failures in high-profile places such as Africa's west coast, from Angola all the way up to Sierra Leone, have pushed down valuations for exploration-focused firms and are now forcing oil majors to change tack.

"The discoveries tend to be somewhat smaller, more complex, more remote, so it is very difficult to see a reversal of that trend," Dodson told Reuters. "The industry at large will probably struggle going forward with reserve replacement."

Although final numbers are not yet available, Dodson said 2013 may have been the industry's worst year for oil exploration since 1995.

As a result, exploration will probably be cut, especially in the newest areas, said Lysle Brinker, the director of energy equity research at consultancy firm IHS.

"They'll be scaling back on some exploration, like the Arctic or the deepest waters with limited infrastructure ... So places like the Gulf of Mexico and Brazil will continue to see a lot of activity, but frontier regions will see some scaling back," he said.

Les Wood  |  February 22, 2014
One of the impediments to profitability and cash flow for exploration is the tendency of large companies to throw people at projects and most of those people are not related to production improvement but more towards social and environmental engineering. Here the tail is wagging the dog. This loss of fundamental focus in exploration and production causes a loss in shareholder value and the ability to explore and produce. In my opinion, the Grogan Project is a good example of non-focused costs running rampant.