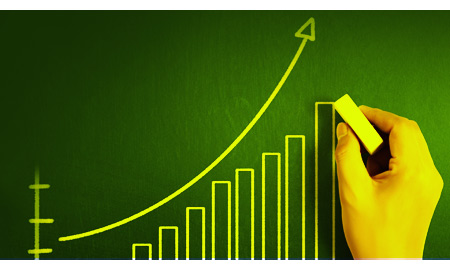 Northern Europe-focused junior explorer Faroe Petroleum released Thursday an operational update in which announced an upgrade of its estimated reserves and resources.

Faroe stated that its 2P reserves as of January 1 2014 were estimated at 27.2 million barrels of oil equivalent (boe), representing an increase of 35 percent over the past year. Un-risked contingent resources were estimated 32-percent greater at 73 million boe.

Total average economic production for 2013 was reported as being 6,059 barrels of oil equivalent per day (2012: 7,200 boepd). Faroe said that this was lower than expected due to principally to the Njord and Hyme fields being shut in for repairs. Reinforcement work at Njord is expected to be completed and production resumed this summer.

However, in spite of this work, average full-year 2014 production is anticipated to be in the range of 4,000 to 6,000 boepd from all fields.

In terms of exploration, Faroe confirmed that it was hoping to benefit from four "high-impact" wells over the coming months.

Butch East (in which Faroe has a 15-percent stake) begin in December, while Butch South West (Faroe 15%), Pil (Faroe 25%) and Solberg (Faroe 20%) are all expected to commence drilling by the end of this month.