A New Era for ADNOC 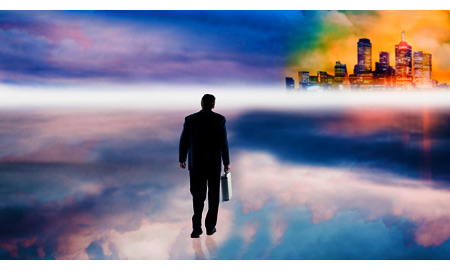 The United Arab Emirates, one of the 10th largest oil and natural gas producers in the world, intends to increase its oil production capacity to 3.5 million barrels of oil per day (MMbopd) by 2017 to meet the rising global demand.

With the country having one of the highest rates of per capita petroleum consumption in the world, UAE also plans to boost domestic natural gas production over the next few years to meet growing internal demand, according to the U.S. Energy Information Administration.

If domestic energy demand continues to expand at its current rate, the country will become a net natural gas importer in the near future. Furthermore, the United Arab Emirates Energy Minister Mohamed Saif Al Mazrouei stated that the country is consuming far too much energy and may have to raise prices to encourage consumers to change.

“What is sad is that consumption is double or triple the average of the world,” he told Reuters Jan. 22.

The UAE’s electricity output was around 98 billion kilowatt-hours, about one-tenth of Japan’s power output, in 2010. With the country’s population at around 5 million, per capita electricity consumption in the UAE equals to be about two times as much as the Japanese level, according to IEEJ’s report “Energy problems plaguing Abu Dhabi and their implications for Japan.”

As electricity consumption increases, UAE plans to expand its power generation capacity. If the country depends mostly on natural gas for the expansion, then the demand for the commodity will double, according to the report.

vasudevan  |  February 07, 2014
even after seventy five years, they need help from other companies- it means that there is no policy in place to develope indegenious talent and go ahead
RELATED COMPANIES
Company: Abu Dhabi National Oil Company more info