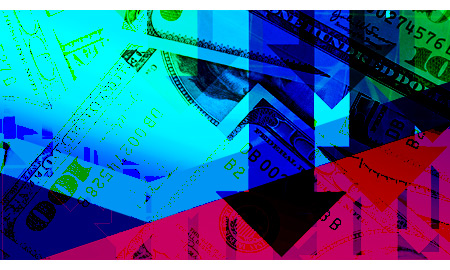 NEW YORK (AP) — Chevron profit fell 32 percent in the fourth quarter on lower oil and gas production and lower prices for refined fuels relative to the cost of crude.

The nation's second-biggest oil company earned $2.57 per share, a penny less than analysts polled by FactSet had expected. Chevron shares were down 3 percent to $112.93 as the market opened.

Chevron had signaled that results would be relatively weak in a recent update for investors, and the company met those diminished expectations, says Brian Youngberg, an analyst at Edward Jones. He called the results "not disappointing, but more like mediocre."

Chevron, based in San Ramon, California, has been championed by investors in recent years for providing the best growth among major integrated oil companies. But growth stalled last year and the company said Friday that production would rise less than 1 percent in 2014. Better growth is now expected in 2015 and 2016.

Youngberg says while it's frustrating to see the growth pushed back, he does expect it to come.

"(Chevron) was hitting on all cylinders for quite a while there, but since the fall they've lagged," he said.

Chevron's refining earnings fell 58 percent compared with a year ago, because the prices received for refined fuels and chemicals were low compared to the cost of the crude oil used to make them.

Refining margins did improve slightly compared to the third quarter, however, which suggests the market may be improving for Chevron.