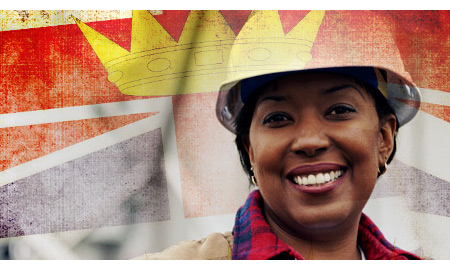 Boasting a direct sea route across the Pacific Ocean to lucrative Asian markets, British Columbia could become a major liquefied natural gas (LNG) export hub within the next decade. In fact, seven liquefaction projects representing tens of billions of dollars in capital investment have been proposed along the Western Canadian province's extensive coastline. Proposed British Columbia LNG export terminals, and their prospective developers, include: 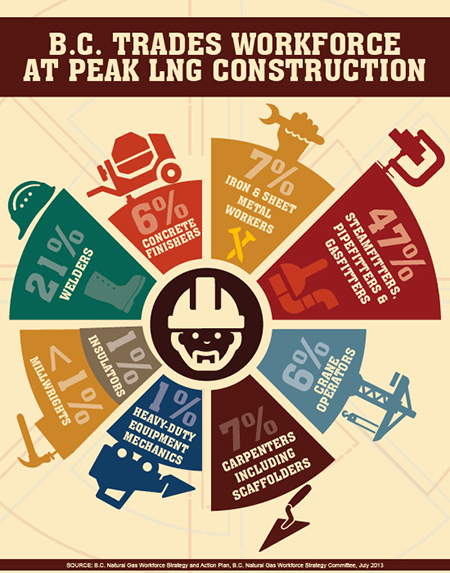